About The Muses Funhouse 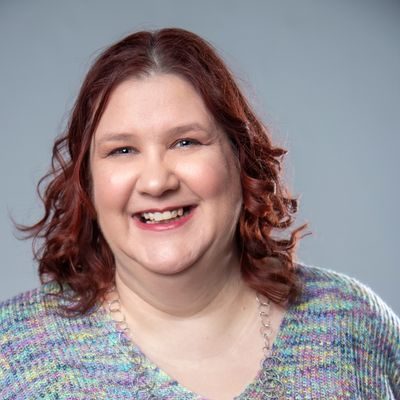 Born and raised in upstate New York, with a brief and very influential stint living in Great Britain, Beth A. Freely now calls Texas her home.

With more than 14 years of writing experience as a copywriter, she holds a bachelor’s degree in Journalism and Mass Media Communication with a minor in Marketing and a master’s degree in English and Creative Writing.

In 2003, she published some of her fanfiction online and won awards for her stories. Two years later, she was the first-place winner of the 2005 Arche Books Publishing Novel Writing Contest, Women’s Fiction with her novel  Behind the Eyes of Dorian Gray.

The Legend of Captain St. Pierre, her second novel, was written with her best friend, Mariam, and is the first book in a planned trilogy.

The Loch is her third novel.

Beyond The Steps of Stone is her fourth novel and won the 2022 SPRING BOOKFEST AWARDS – 1st Place Romance/Science-Fiction and 2nd Place Science-Fiction/Aliens & Alien Invasion.

She loves horseback riding, swimming, reading, cuddling her cats, and helping other authors hone their craft. 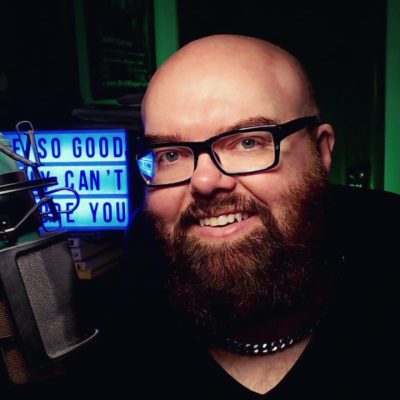 Hooper has worked as a consultant on marketing, personal branding, social media management, SEO, copywriting, design and marketing since 2013.

Dirk Hooper is the Host and Executive Producer of “Taskforce Geek.” Hooper has been podcasting since 2005 and has produced hundreds of hours of shows over several networks. He has done audiobook narration for four books, with two audiobooks by Suzanne Steele including the novel “Glazov.”

Hooper won the award for Best Fetish Photographer in 2019, 2018, and 2017 at the Fetish Awards in St. Petersburg Florida. He is a multi-published and award-winning fine artist, with exhibitions around the world, and in the permanent collections of the Kinsey Institute at Indiana University, The Patpong Museum, the Leather Archives and Museum in Chicago.